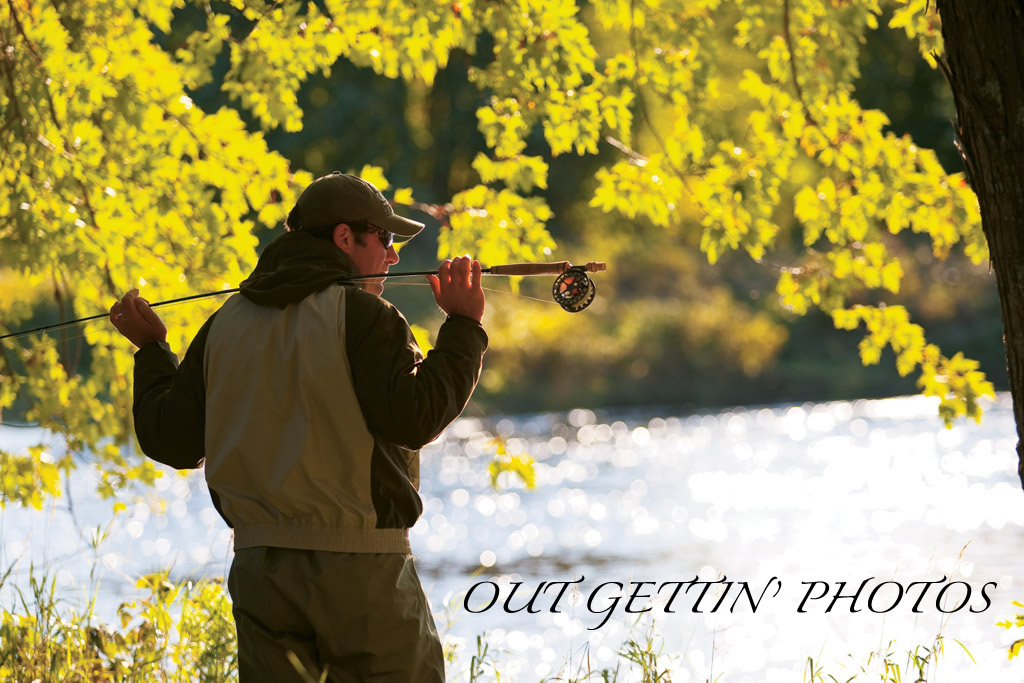 DUNNOTTAR FARM: LAND DIVISION RIGHTS CONTINUE FOR NEXT OWNER.........Virginia Outdoors Foundation accepted this land into a conservation easement and in return allows these 400.25 acres for sale to be divided into THREE parcels.
FARM HISTORY: Dunnottar was originally part of a land grant from Lord Fairfax to Col. William Payne c. 1739. In 1879 the land was purchased by Major Robert Peabody Barry. When Margaret Barry was married to Julian Keith, she received Dunnottar as a wedding gift. She designed and built a new house in the early 1900s on the site of the original 1799 house that was mostly destroyed by fire. She incorporated a stone section from that original house into her new home. There is wonderful wooden paneling and doors in the Living Room and Dining Room, and the floors are original wood. In the next generation, a large Sun Porch was added with a big fireplace and massive walls of windows; and it became the Heart of the House. On the main level and upstairs there are big bedrooms and small bedrooms, all with new windows, but in need of updated bathrooms! Dunnottar Lane winds past a charming stone Spring House that was used until a few years ago and up the hill to Margaret's house. The main house has been leased in the past; but will not be leased during the marketing of the farm. Three cottages are scattered about this part of the farm. Two are leased on a yearly basis by a local agency. The third, and smallest, cottage is where the Farm Manager lives and barters his labor for rent. There are approximately 300 acres of grasslands that have been leased by Virginia Beef for many years and the current 3 Year lease was signed in January 2019. The cattle do not winter on the farm. There are several fields around the new stable by the main house and other farm buildings that are used for horses owned by people living in the main house or cottages. Great Run, a strong creek, flows the length of the whole farm, and there are two ponds.The Sellers of Dunnottar live at the southern end of the farm on Bear Wallow Rd. & they will retain that house and approximately 49 acres, basically out of sight of the rest of Dunnottar. That division will leave 400 acres of Dunnottar for sale. The sale is By The Entirety.The farm's main entrance is off Cannonball Gate Rd. and the main house and cottages reached by Dunnottar Lane. Warrenton Hunt used to have a Hunt Meet named "Cannonball Gate" just inside the stone pillars at the farm's entrance. An earlier member of the family had placed Civil War cannonballs on top of his stone pillars, thus the name of the street and the hunt meet.The farm is in a Conservation Easement with The Virginia Outdoors Foundation. The easement gives any Owner permission to build three additional houses up against the tree line of the mountain on the East side of Dunnottar Lane.
VOF says the main house and rental cottages could become a separate parcel (the size of which Buyers & VOF can determine) . That division leaves two more land divisions. The whole 400 acres, in three parcels or one, would enjoy a low tax rate because of the conservation designation. VOF is a very popular way among land owners in Middleburg, Warrenton and Charlottesville, to name only a few areas in the State, who wish to keep their countryside green and undeveloped.

This listing is courtesy of Thomas & Talbot Real Estate